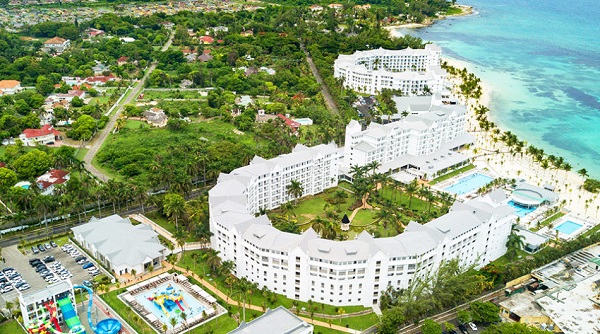 Riu Hotels and Resorts has officially relaunched its Riu Ocho Rios all-inclusive resort, the company announced this week. The property, which first opened in 2005, has undergone a dramatic refurbishing project, one that included what Riu called a “complete overhaul of its facilities.”

Riu has added what has become a staple of many of its resorts in the Caribbean, a new Splash Water World aquatic park. The reimagined poolscape means Riu Ocho Rios now boasts five pools at the property, including two pools with swim-up bars. 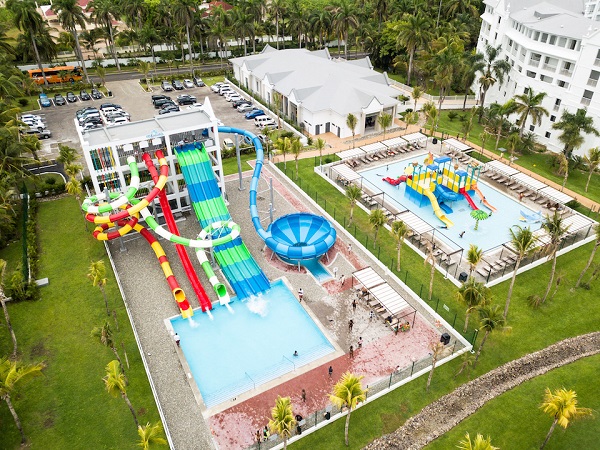 Other changes to the resort include a complete renovation of all of the guest rooms; a completely new swimming pool area; the addition of the RiuLand kids park; and a new “RiuFit” area for fitness enthusiasts; and a new fusion dining concept called “Kulinarium.”
Click to expand...