China May Build A New Port In Jamaica 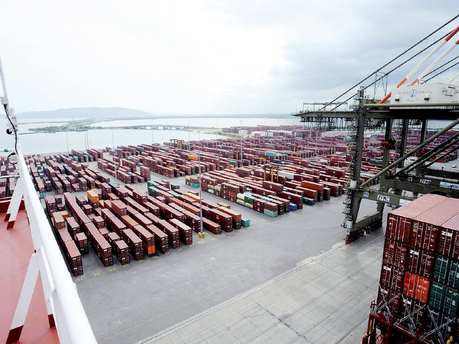 Robert Pickersgill made the disclosure in Beijing, where he is accompanying Jamaica's prime minister for a five-day visit. They are meeting with Chinese political and business leaders.

Pickersgill says the Goat Islands in Jamaica's southern protected zone of Portland Bight is "under very serious consideration" as the site for the planned port. He told Jamaican reporters traveling with the delegation that state-owned China Harbor Engineering Co. wants to build it there.

In Jamaica, conservationists said Thursday that a transshipment hub would have a devastating impact on the area's coastal environment.

The 724-square-mile (463,360-acre) Portland Bight area was protected by Jamaica in 1999 to safeguard reefs, wetlands, and fish nurseries.