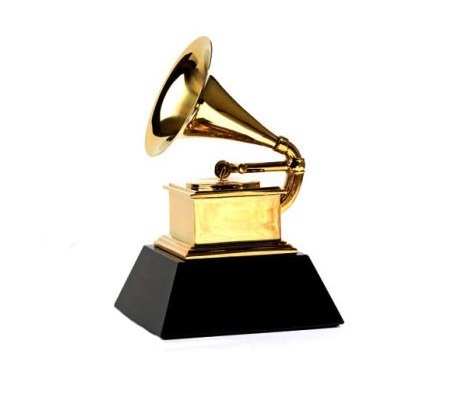 The 2014 Grammy nominees were revealed on Friday, December 6th, 2013. to be eligible for the 56th Annual Best Reggae Album Grammy Awards, albums must be released between Oct. 1, 2012 and Sept. 30, 2013. Recordings must be in general distribution in the United States.

The 56th Annual Grammy Awards will be held on January 26, 2014, at the Staples Center in Los Angeles.
Click to expand...