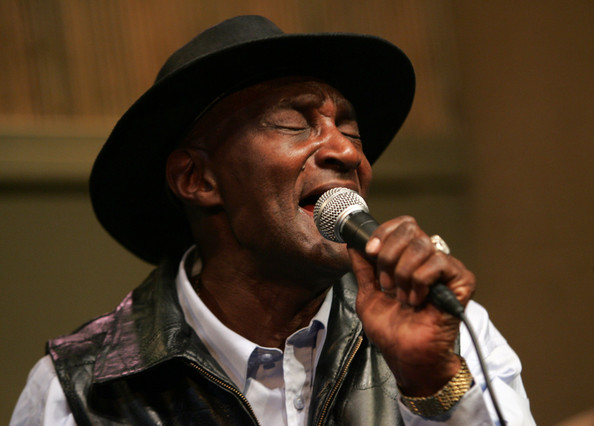 Legendary reggae artiste Tony Brevett from the Melodians died Saturday in Miami from complications during his cancer fight. Trevor McNaughton and Tony Brevett were on a U.S. tour commemorating The Melodians' 50th anniversary before Brevett fell ill.

The Melodians were best known for their hit, "The Rivers of Babylon." The song was included in the soundtrack of the 1972 movie "The Harder They Come."