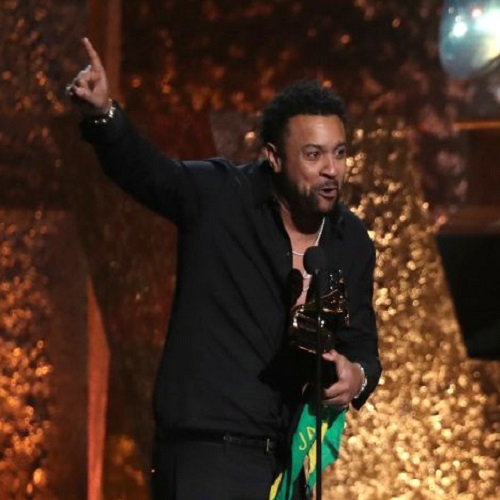 Shaggy and British artist Sting have won the prestigious Grammy award for Best Reggae Album at The Grammy's premiere ceremony at the Microsoft Theater in Los Angeles over the weekend. The two were awarded for their collaborative album 44/876.

The other nominees in the category were:
Reggae Forever – Etana
A Matter of Time - Protoje
As the World Turns -- Black Uhuru
Rebellion Rises -- Ziggy Marley

Shaggy previously won the Grammy in 1996 for the Boombastic album.