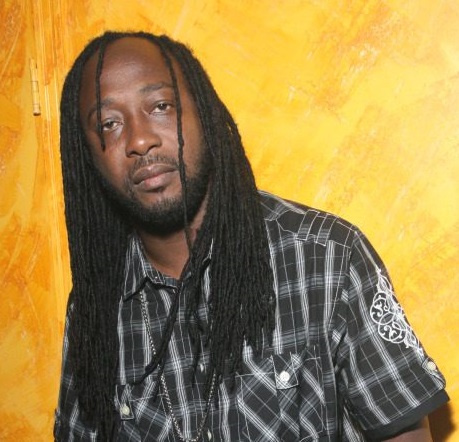 Miley Cyrus has settled a $300 million copyright infringement lawsuit by Flourgon who accused the pop star of stealing her 2013 smash "We Can't Stop" from a similar song he recorded a quarter century earlier. Flourgon sued Cyrus in March 2018, claiming that "We Can't Stop" closely resembled his 1988 song "We Run Things," which he called a reggae favorite since reaching No. 1 in Jamaica.

Flourgon, Cyrus, Sony and other defendants filed a joint stipulation in Manhattan federal court on Friday ending the lawsuit with prejudice, meaning it cannot be filed again. Cyrus' lawyers said in a Dec. 12 letter that a settlement agreement had been signed, and that the stipulation would be filed "pending payment of the settlement proceeds," which were not specified.
Click to expand...