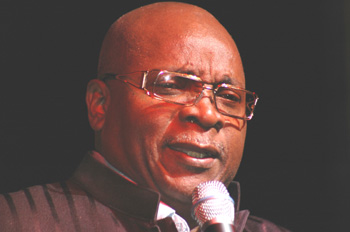 Mighty Sparrow’s family confirmed that the singer was hospitalized and is currently in a coma. The family of Singer The Mighty Sparrow is sad to announce that the Calypso King Of The World is in a New York hospital in a coma.

The family also asked for privacy while the singer is being treated. The family is asking fans to pray for him and to respect their privacy. They assured the press that they would update everyone at a later date.

His last public performance was at Trinidad’s “The Doctors in Concert” in August, where he appeared on stage alongside Mighty Stalin Dr Leroy Calliste.