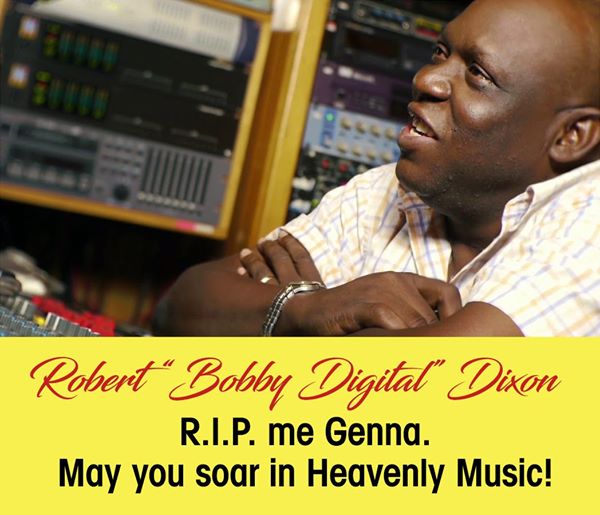 Robert Digital Dixon started his career in the early 1980's as an audio engineer and understudy with producer Lloyd”King Jammy” James. He was engineer for many of Jammy's’ biggest productions including Frankie Paul’s I Know The Score and Sara, Pincher's Denise; and Admiral Bailey’s Jump Up.
Click to expand...