Junior Murvin is Dead At 64 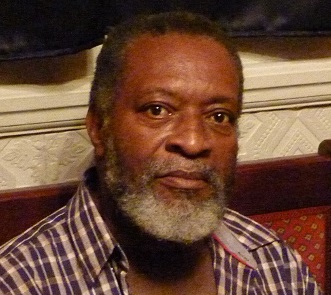 Murvin, whose real name is Murvin Junior Smith was born in Saint James in 1949, but following the death of his father, relocated to Port Antonio with his mother and other siblings.

Murvin would later achieve fame as the singer of 'Police and Thieves', which was an international hit in 1976, produced by Lee 'Scratch' Perry.