Prime Minister Portia Simpson Miller helped to cut the ribbon at the Angels Toll Plaza to officially open the section of the North-South Highway from Angels, just outside Spanish Town, to Linstead in St. Catherine, to join the leg opened last year which now ends in Moneague. The recently built roadway will be open to the public for travel as of Monday February 8, 2016. Travel on the newly opened section will be free of cost for one month.

As part of the agreement for the US$720 million highway development, the government has made 1,200 acres of land available to the developer, China Harbour Engineering Company for hotels, housing and commercial developments. One of the areas slated for development, Mammee Bay will see the construction of resorts which will add more than 2,000 hotel rooms, and 500 new homes.

China Harbor Engineering Company (CHEC), the entity which is undertaking the project, has not indicated how much it will cost to use the toll road. 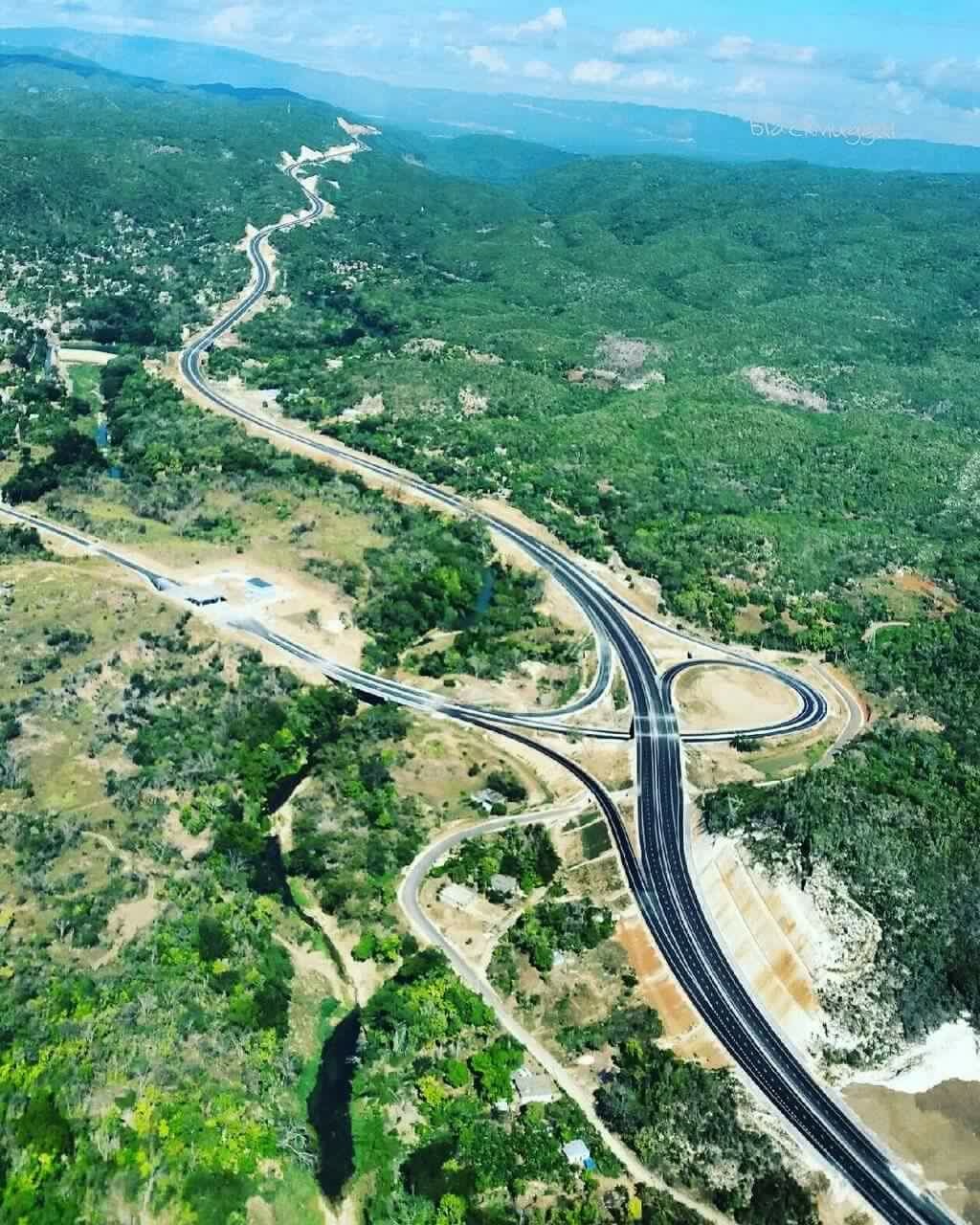 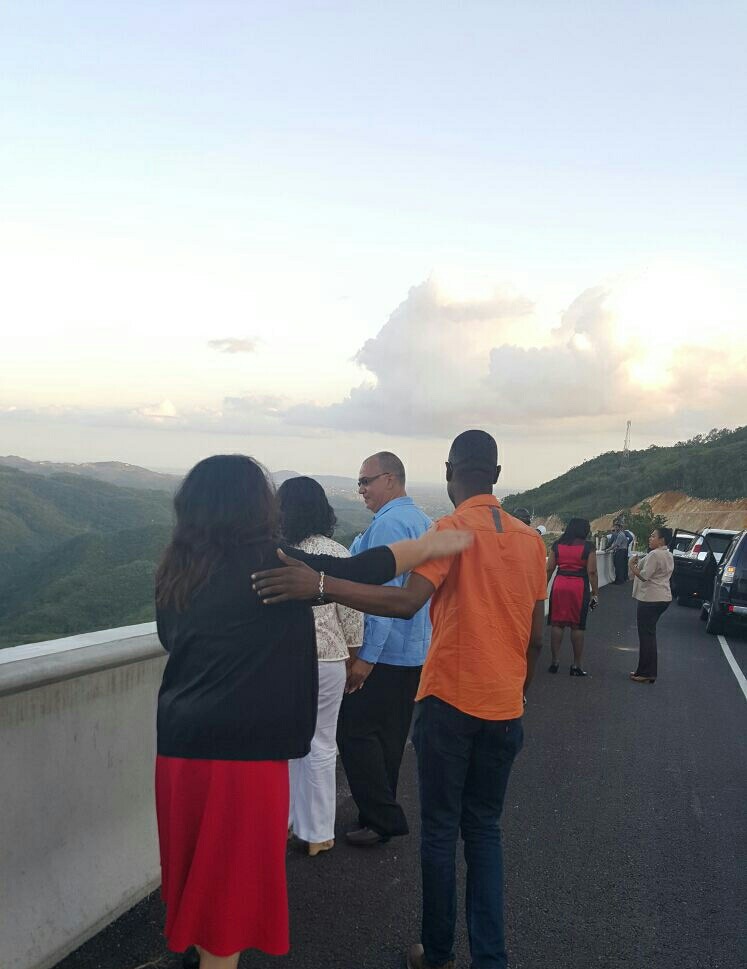 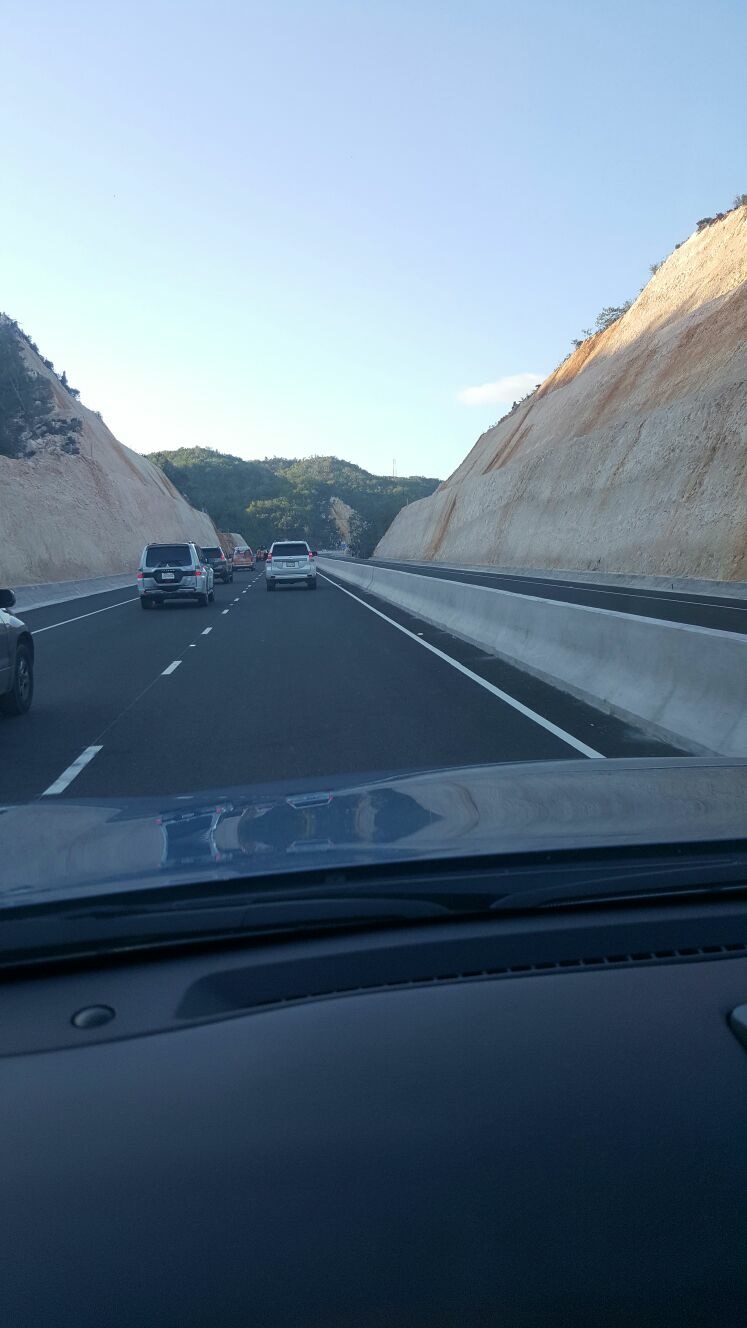