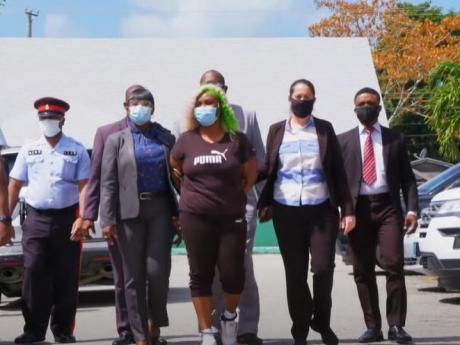 Nadisha Beckford, 33, is charged with the February 20 murder of Lakeisha Mackey.

Police say they were called to the scene of a stabbing incident on West Bay Street shortly after 11 p.m. where a woman was stabbed and later detained in hospital. Preliminary reports revealed that two women got into an argument in a parking lot resulting in one being stabbed multiple times.

She was remanded to the Bahamas Department of Corrections until June 16
Click to expand...