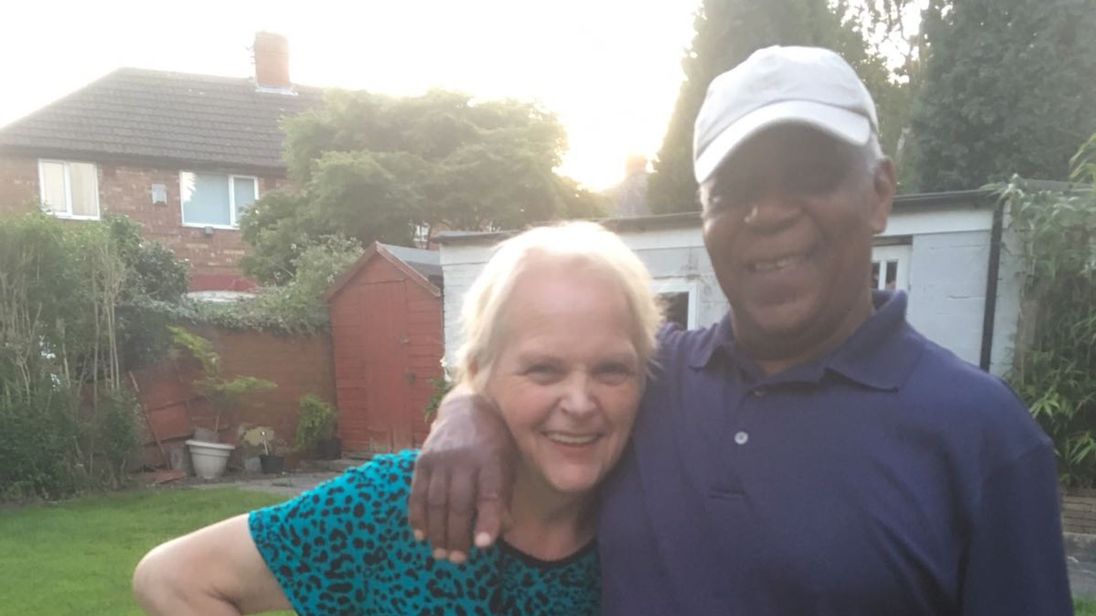 Charlie, 74, and Gayle Anderson, 71, were found dead in Mount Pleasant on Friday - with police saying they believe the couple were murdered. The pair, who had been married for 55 years, had retired to the district of Portland on the Caribbean island after living in Manchester.

A man has been arrested in connection with the deaths of a retired British couple in Jamaica, police have said. Charlie and Gayle Anderson, aged 74 and 71, were found dead in their home in Portland on Saturday, having moved to the country from Manchester.