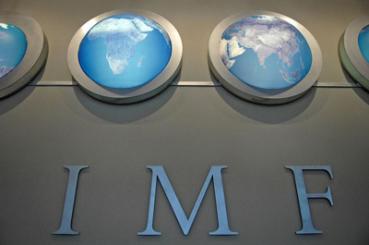 Debt sustainability has long been a goal of Jamaica. Overall, the nation's towering debt is roughly 142 percent of gross domestic product, one of the most punishing debt-to-GDP ratios in the world. For years, roughly half of government spending has gone to paying debt.

In a statement, the IMF said Jamaica has so far done a good job of implementing fiscal policies under the loan program and various reforms were progressing.

The government has plans to simplify the tariff structure and introduce a broad system of tax credits that will replace current sector-specific incentives.
Click to expand...